To the Personal Protective Equipment legislation

The new Regulation was fully implemented on 21st April 2018. It replaced the Personal Protective Equipment Directive 89/686/EEC, which was repealed.

From a technical perspective, there is little change. Manufacturers will continue to use European Standards in order to satisfy the Health and Safety Requirements of the Regulation.

Existing EC type-examination certificates, issued under the PPE Directive, will remain valid until 21 April 2023 (unless they have an earlier expiry date), after which manufacturers will be required to re-certify their products in accordance with the Regulation. Manufacturers will also be required to recertify existing products to new Regulation if:

The authorities responsible for surveillance and enforcement of the Regulation are provided with additional powers. There have been numerous reports of the authorities in some Member States stepping-up their activities, and visiting the economic operators in the supply chain – manufacturers, importers, distributors and retailers – to ensure they are aware of the role and responsibilities under the legislation.

One major change is the decision by the European Parliament to categorise all protective clothing and equipment for use by motorcyclists as Personal Protective Equipment.

Previously, motorcycle clothing manufacturers had been responsible for stating whether their products are or are not PPE, following an agreement forged at a high-level meeting, in 1994, between representatives of industry and senior civil servants at the European Commission. That agreement was widely abused however, with even major brands ignoring their responsibilities to test and certify their products, so the new mandatory classification is considered by some observers as a response intended to bring the motorcycle clothing industry into line. 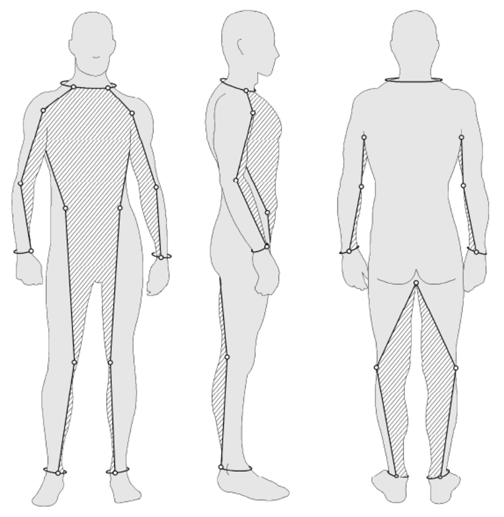